The abbreviation cf. means ‘compare’. It is an abbreviation of the Latin word confer. Because cf. is a shortening of a single word, it requires one full point at the end and shouldn’t have a full point between the c and f.

Cf. should be used when you would like the reader to compare one piece of writing with another. 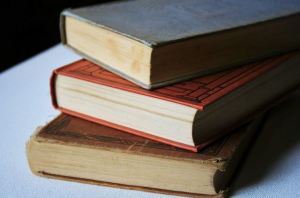 There is a widespread tendency to use cf. to mean ‘see’ or ‘see also’. This usage is usually frowned upon (see New Hart’s, The Chicago Manual of Style, and the Penguin Guide to Punctuation).

I recommend using cf. only when you are directing the reader to look at something else in order to make a comparison; you should use see or see also when you are simply inviting them to read something else for more information. If you stick to this distinction, it should be clear to the reader why you have suggested they seek out the other work.