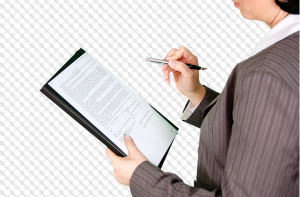 Jack-in-office is a term primarily used in British English.

A jack-in-office is a self-important, rude, and/or petty minor official (or other person holding some authority). The plural is jacks-in-office.

You may recognise the word from the well-known painting by Edwin Landseer called A Jack in Office, and a character in Arthur Conan Doyle’s short story The Adventure of the Speckled Band calls Sherlock Holmes ‘the Scotland Yard Jack-in-office’.